Screening: A selection of Trisha Brown's early works
Followed by a discussion with Wendy Perron. This event was organized by Julie Martin and Cathy Weis.

On February 1, a selection of Trisha Brown’s early works will be screened followed by a discussion of her early career led by Wendy Perron, a former dancer with the Trisha Brown Dance Company, author of Through the Eyes of a Dancer, and editor at large of Dance Magazine.

The works to be shown are:

Set and Reset (1983), filmed by James Byrne
Man Walking Down the Side of a Building (1970), filmed by Peter Muller
Solo Olos from Line Up (1977, with Trisha Brown and Wendy Perron), filmed by Davidson Gigliotti
Water Motor (1978),  filmed by Babette Mangolte 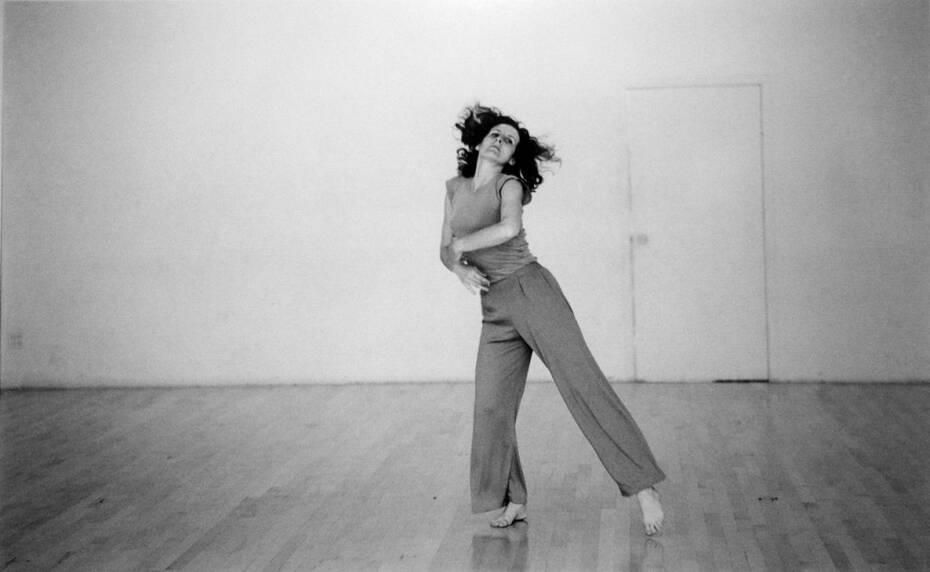