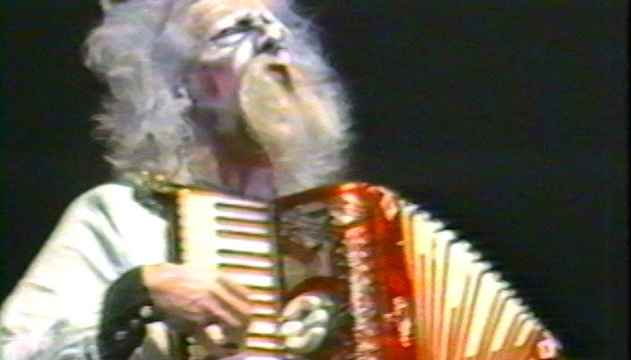 Click here for video excerpts from the Cathy Weis Archive: 1983-1987

Weis’ work as a performance videographer in New York City makes up an archive of hundreds of hours of footage spanning from 1983 – 1993. She approached her documentary work with a choreographer’s eye, capturing not merely the spatial records for the purpose of re-staging the choreography, but aspects of performance usually lost in conventional recording. Documenting many rare and improvisational performances by emerging and established artists, as well as discussions, informal gatherings, and outdoor scenes, Weis has produced an archive that is a unique record of dance and performance from a eclectic and dynamic period in the history of NYC art-making. The archive is not only an invaluable resource for the creative processes of dancers, performers, and artists, but for dance historians and educators as well.

Preserving and cataloguing the holdings of the archive is a major and ongoing initiative of Cathy Weis Projects. Weis’ 2016 installation, Time Travel with Madame Xenogamy, was an initial way for the public to engage with some of the archive’s rare and historic footage.

Artists represented in the archive include: