Marathon Screening: 9 Evenings: Theatre and Engineering
This event was organized by Julie Martin and Cathy Weis.

Sundays on Broadway's winter season kicks off on January 25 with encore screenings of the 9 Evenings: Theatre and Engineering films, directed by Barbro Schultz Lundestam and produced by Billy Klüver and Julie Martin for Experiments in Art and Technology. These films document the collaborations between artists and engineers from Bell Laboratories that took part in the 9 Evenings at the 69th Regiment Armory in New York City in October 1966. Curated by Julie Martin and Cathy Weis, ten films will be screened over the course of ten hours.

The schedule of films is as follows: 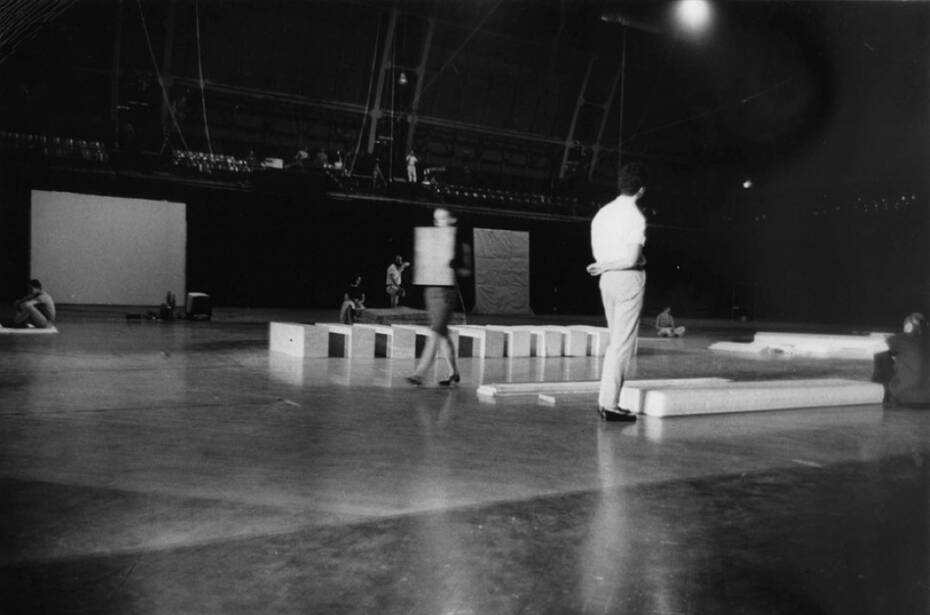