Choreartium, originally a work from the repertory of Ballets Russes, is performed here by Bayerisches Staatsballett. The piece, which premiered in 1933, is one of a series of symphonic ballets choreographed by Léonide Massine, the principal dancer and choreographer for Serge Diaghilev’s Ballets Russes from 1915 to 1921 and one of Europe’s leading dancers and choreographers for the following two decades. Following the screening, there will be a discussion with Tatiana Massine Weinbaum, Massine's daughter, and dance writer Wendy Perron. 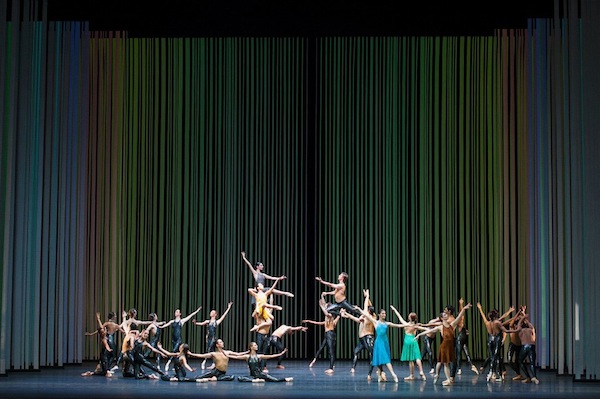