Screening of Charles Atlas’ film The Legend of Leigh Bowery

A comprehensive and fast-paced film on Leigh Bowery. Designer and artist, Bowery was a leading figure in 1980s London art and club scene. He designed one-of-a-kind costumes and creations for himself, ran one of London’s most famous ‘80s nightclubs, Taboo, designed costumes and performed with the British choreographer Michael Clark, and posed repeatedly for the painter Lucien Freud. After the screening, director Charles Atlas will discuss with producer Lucy Sexton The Legend of Leigh Bowery. 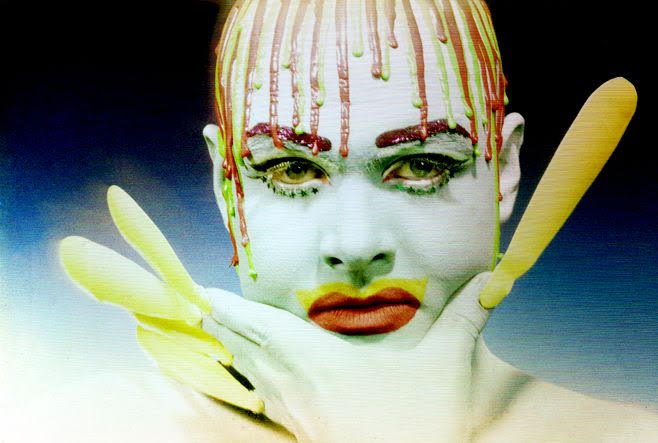