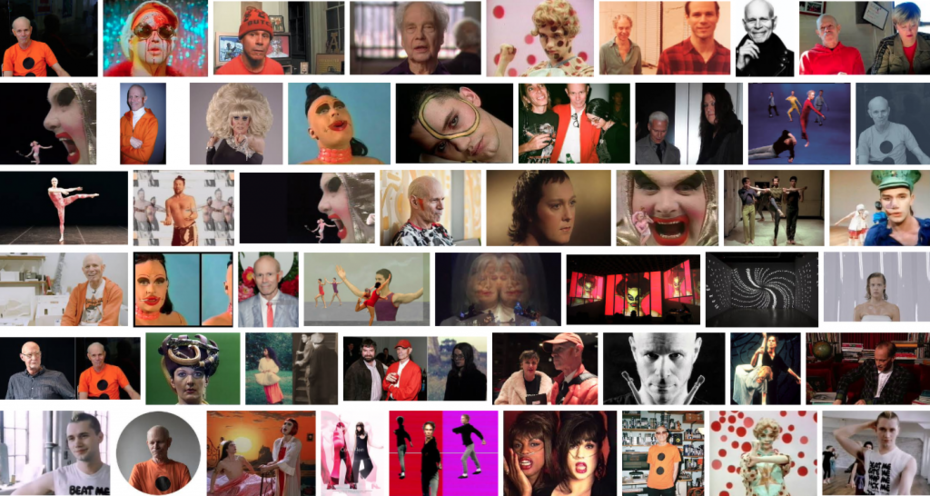 Sundays on Broadway and curator Cathy Weis welcome back renowned filmmaker Charles Atlas who will present selections from new and recent work.


All events begin at 6:00 pm. Doors open at 5:45 pm at WeisAcres, 537 Broadway, #3. There are no reservations. Seating is first come, first served. Keep in mind, this is a small space! Please arrive on time out of courtesy to the artists.


Beginning this season, we suggest a $10 contribution at the door.

The work of pioneering filmmaker and video artist Charles Atlas has brought together dance, performance, and media for nearly four decades. Raised in St. Louis, Missouri, he arrived in New York in 1970 at the age of 20, with ambitions of becoming a filmmaker. He was soon hired as an assistant stage manager and, eventually, a lighting designer at the Merce Cunningham Dance Company, among the most important in New York’s avant-garde dance world. In 1974, Atlas became the company’s filmmaker-in-residence. While working for the company, he acquired his first Super 8 movie camera and began making unedited filmic works. Atlas eventually showed his cinematic experiments to Cunningham, and together they embarked on a number of filmic dance studies, performances for the stage, and Atlas’s own films.

In these first films, Cunningham and Atlas developed a new language for choreographing and filming what Atlas called “media dance”: in these pieces, the camera moves in concert with the dancing body, rather than remaining static and giving viewers a straightforward shot of a dance performance on a theatrical stage. In Walkaround Time (1973), Atlas presents Cunningham’s tribute to Marcel Duchamp, in which dancers move through transparent vinyl boxes etched with Duchamp’s drawings. Here Atlas underscores Cunningham’s exploration of “readymade” movements, incorporating footage of dancers chatting and relaxing. In Floor (1974), he captures dancer and frequent collaborator Douglas Dunn improvising everyday gestures on the floor of a dance studio, abstracting Dunn’s body into fragments by cropping it with the camera’s frame.

Since leaving the Merce Cunningham Dance Company in 1983, Atlas has continued to make his own work. In the 1980s, he embraced the ready availability of video cameras, deploying techniques of live television and cinema such as long takes, quick cuts, and live editing. In his fictionalized TV documentary on the life of dancer Michael Clark, Hail the New Puritan (1985–86), Atlas put dance and drag performance on an equal plane, creating a new way to imagine the performing body and spotlighting underground queer subcultures in London amid the burgeoning AIDS crisis.

Over the course of his career Atlas continued to collaborate with Cunningham, Clark, and Dunn, and worked with Yvonne Rainer, Andy Warhol, Nam June Paik, and Marina Abramović, among other artists, dancers, musicians, and poets. He is currently collaborating with MoMA’s curatorial and exhibition design teams on the presentation of Robert Rauschenberg, a retrospective of Rauschenberg’s six-decade career. Atlas recounts that Rauschenberg, who collaborated with Cunningham on more than 20 performances from 1954 to 1964, was the reason for his first association with the company. “I went to see Rauschenberg’s work—that was my introduction to Merce. [Rauschenberg] has been my main inspiration all my artistic life.”1 Like Rauschenberg, who pushed the boundaries between painting, sculpture, movement, and performance, Atlas moved between film, video, and live performance, charting new possibilities for picturing dance.