Screening: Öyvind Fahlström's Kisses Sweeter than Wine
Followed by remarks from Carroll Janis, former Director of the Sidney Janis Gallery, which represented Fahlström from 1965 to his death in 1976. 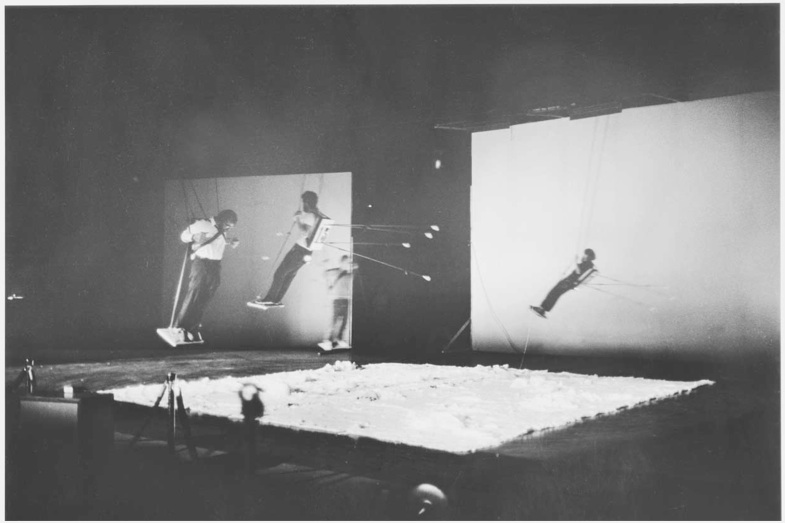