Screening: Deborah Hay's Solo
Followed by remarks from Julie Finch, choreographer/dancer, who performed this work in 1966. 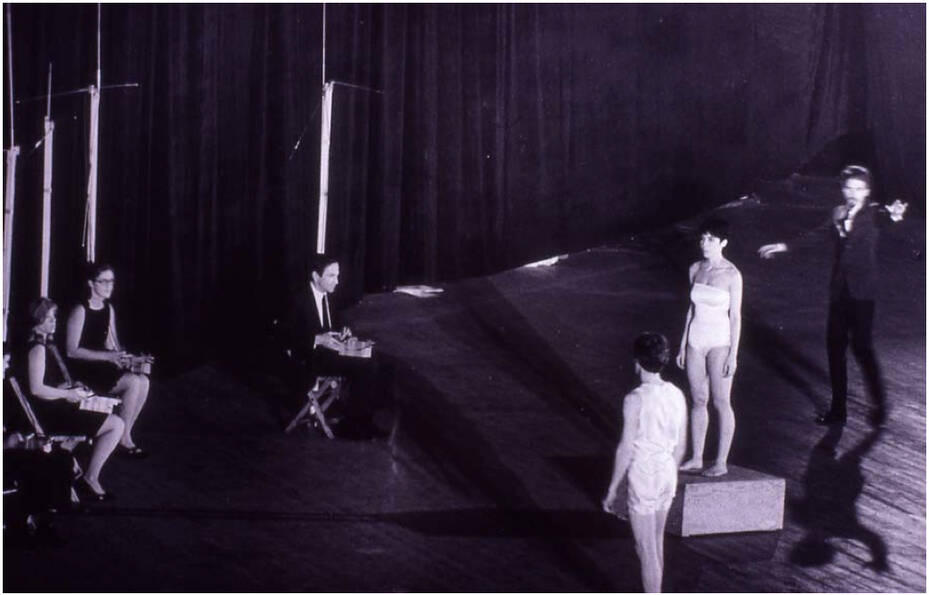