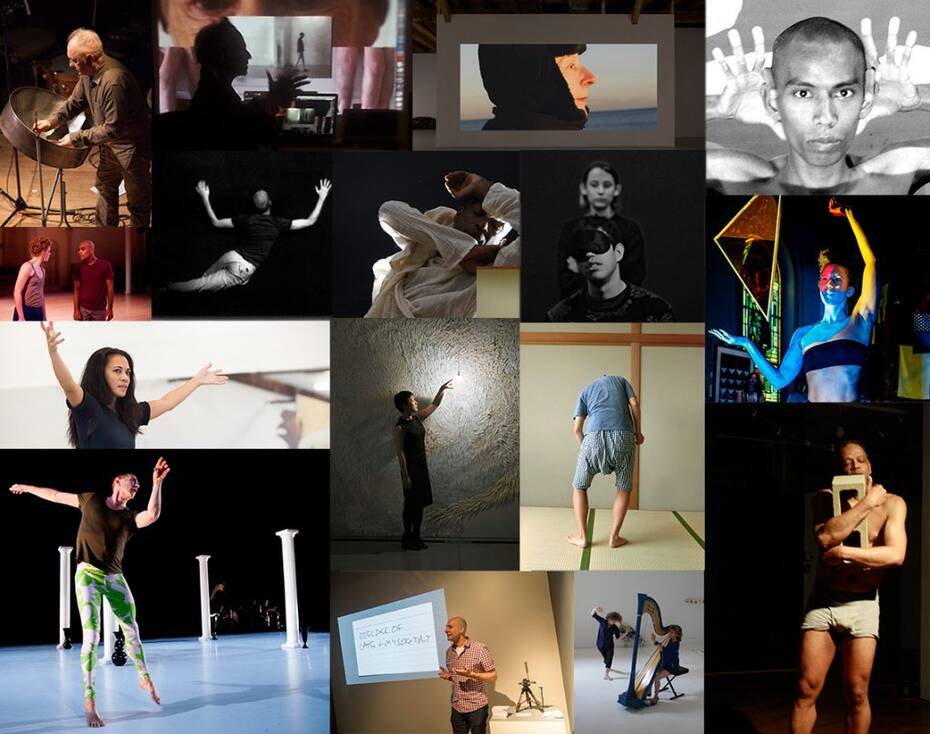 Cathy Weis Projects and guest curators Jon Kinzel & Vicky Shick are excited to announce the Fall 2017 season of Sundays on Broadway. We look forward to seeing you back at WeisAcres beginning October 22, 2017. As ever, all events begin at 6pm.

If you haven't already, join our mailing list to receive special announcements and weekly updates throughout the season.