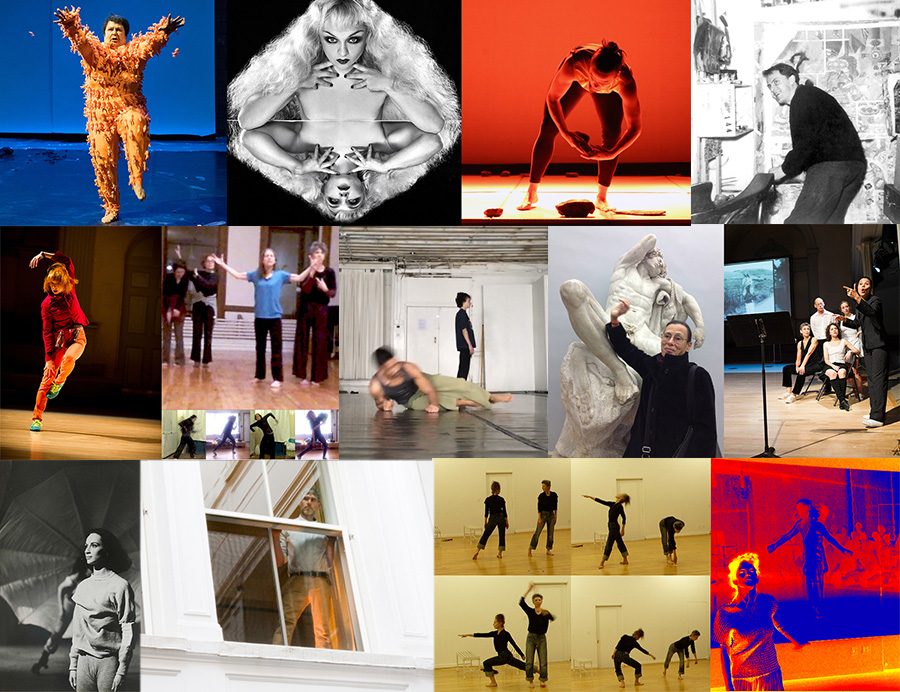 Cathy Weis Projects is thrilled to announce the lineup for the Fall 2016 Season of Sundays on Broadway. Join us each Sunday starting October 2nd for performances, lectures and film screenings in the intimate setting of WeisAcres Studio.

Claudia LaRocco writes in Artforum that "Sundays on Broadway is a treasure-trove series curated by Cathy Weis at WeisAcres, her loft in SoHo in one of those buildings still occupied by artists, like some sort of nature preserve." The fall season runs from October 2 to December 4, 2016. All events begin at 6pm and are free and open to the public.

Join our mailing list below to receive news and updates about the goings on at Cathy Weis Projects and Sundays on Broadway.